Skip to content
Loading...
Explore
Wonderful Hill Stations of Northern India
Do you want to see a mermaid in your real life?
Most beautiful places of India
Top 6 destinations for romantic people
Cheap honeymoon destinations of the USA
World’s best places to plan a trip in 2019
Take a break this weekend
Do you know Singapore has its own India?
Mumbai’s Best Street Food
Sikkim’s First Commercial Flight
Kamandalu Ubud Resort
Relax on a tranquility hammock above the ocean
A night under 5 million stars
Crystal Clear Kayaks in Crystal Clear Water
Hostel in the middle of the Ocean
CanadaNorth America 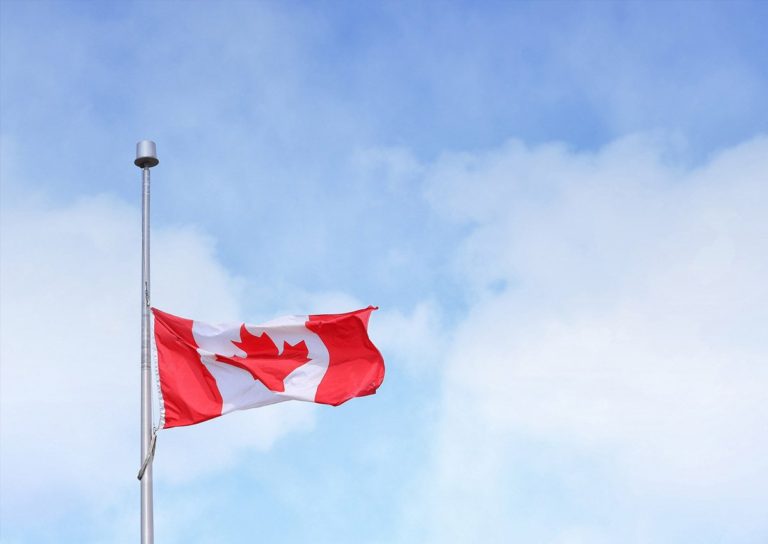 The world's most ethnically diverse and multicultural nation with a large-scale immigration from many countries in the world, yes! We are talking about Canada. The second largest country in the world by total area is located in the northern half of North America. It shares its border with the United States, which is the world’s longest land border.

Talking about the government of Canada, it is a federal parliamentary democracy and a constitutional monarchy, with Queen Elizabeth II being the head of state. The official languages are English and French. Canada is the developed country with the eleventh largest economy, tenth highest nominal per capita income and ninth highest ranking in Human Development Index in the world. The Prime Minister of Canada, Justin Trudeau heads the government and the present Governor General is David Johnston. The central bank of the country is the Bank of Canada which does not issues Canadian coins. It is done by the Royal Canadian mint. The currency of Canada is Canadian dollar.

Canada is composed of ten provinces and three territories. They are grouped into four main regions: Western Canada, Central Canada, Atlantic Canada and Northern Canada. Ottawa is the capital city and Toronto is the largest city in Canada. The national flag of Canada consists of a red field, with a white square at its centre atop of which sits a red maple leaf. Ice hockey and lacrosse are national winter and summer sports of the country.

Despite few variations, weather patterns are mostly same throughout Canada. The country experiences severely cold winters but usually warm and pleasant summers. So if you are thinking about Canada for your next trip then plan it during the spring time which starts in late April and it is there till early June. Autumn and fall are also very delightful in Canada which occurs during September and October. Summers are really beautiful in Ontario. Canada offers a bunch of experiences a traveller can have from lush green forests and high mountain peaks to the metropolis of Toronto. To explore the best of Canada you can visit the cosmopolitan cities like Toronto, Quebec and Vancouver. Also to experience the natural beauty Canada is the best place which offers all of the mountains, forests, deserts, glaciers, beaches all in one plate.

There are plenty of options for accommodation in Canada depending upon the way you want to explore the country. Best is to enjoy the wilderness, experience the nature and enjoy adventurous activities but you can also enjoy the modern and sophisticated life in the country’s best cities.

Just close your eyes and imagine! The Niagara Falls covered in ice, clear air; everything appears to be crystal as it is a fairyland. Think of the life of the best cites in the world, feel you amidst the best of nature and wildlife. Yes, it is Canada.

Shivani Jaiswal
Being a communication student, I enjoy sharing ideas and thoughts.. I love to explore and my inquisitiveness drives me to read more and more. I am a daydreamer and fruit-lover. Travelling is something that thrills me and so here I am.